The 3rd edition of AUSC Region 5 and COSANOC Marathon which was hosted in Swakopmund, Namibia 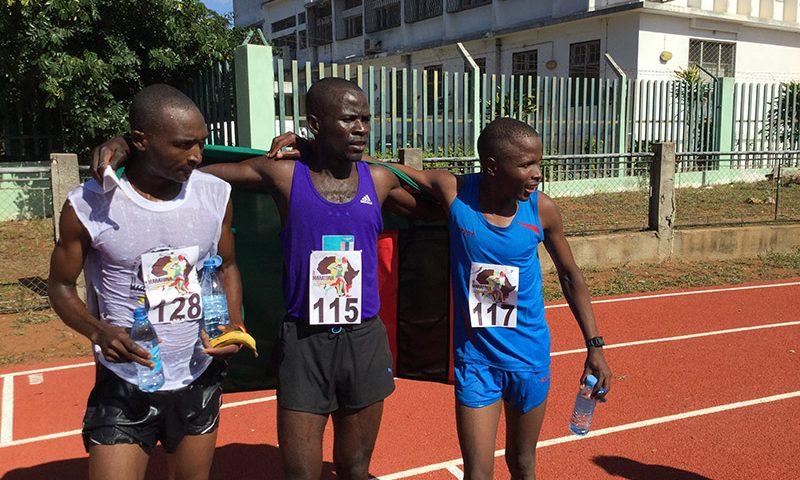 The 3rd annual AUSC Region 5 and COSANOC Marathon will be hosted in Vineta Stadium, Swakopmund in Namibia on the 24th of June 2017 as part of the celebration of Olympism and Pan-Africanism in the Region.

This regional marathon is one of its kind as it’s the only marathon currently hosted and participated by all 10 region’s member countries, namely: Angola, Botswana, Lesotho, Malawi, Mozambique Namibia, South Africa, Swaziland, Zambia and Zimbabwe. The marathon consist of a full marathon( 42 km) 10 km, 5 km  and 5 km fun-walk for those who prefer to take it easy on the day.

Now entering its 3rd edition, after being hosted in Malawi in 2015 and Mozambique in 2016 the organisation is scheduled to be bigger and better. The owners and partners of the marathon are AUSC Region 5, COSANOC and the host country with its local sport key stakeholders.  This is a partnership that works, as it brings together the Ministries of Sports, Sports Commissions/ Councils together with the National Olympic Committee of a country to work together.

The Regional Organising Committee, the Projects and Marketing Manager for AUSC Region 5, Mr Siyabonga Sangweni said: “The Regional Marathon is entering its third year in 2017 to be hosted by Namibia in Swakopmund. The event is still in its developmental stages but the partnership between the 3 key organs of sport in each of the 10 member countries is working. The Marathon encourages these three fundamental stakeholders to pull together in ensuring they build a solid tripartite alliance in developing sport in their country”

AUSC Region 5 and COSANOC are the owners of the Marathon, whilst the host country, through its Ministry and Sport Commission are the host’s partners and form the Local Organising Committee (LOC). The prize money contribution come from both the Region and COSANOC whilst the LOC organises local sponsorship to cover the event management cost and other logistics.

COSANOC’s General Secretary, Mr Tuelo Serufho said: “One of the visions of COSANOC and National Olympic Committees is to work seamless with any governmental structures in the country. The partnership with AUSC Region on this programme cements this commitment because it put action on what we believe in. We are pleased to see this marathon grow from strength to strength and we know future host countries will be proud to be associated with this brand because it will grow to be a household brand in the sports calendar in the Region. 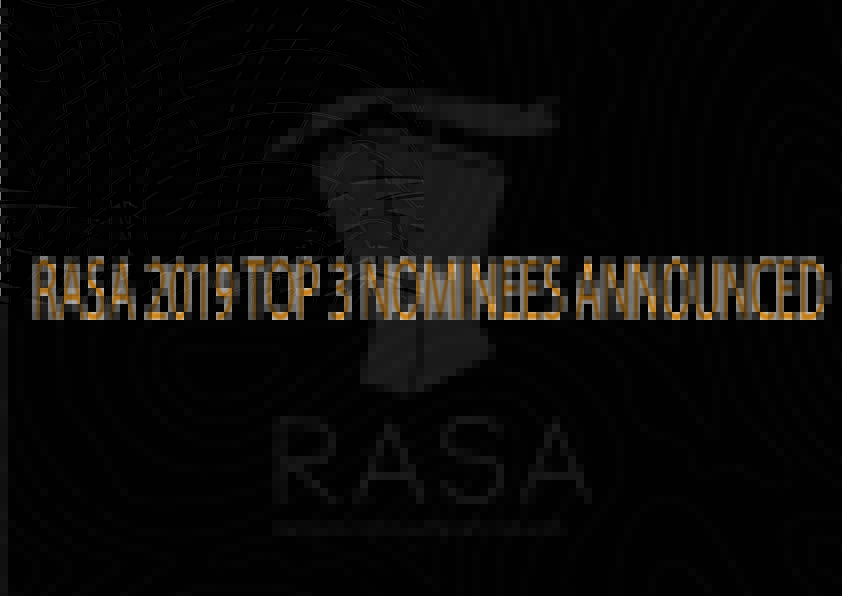 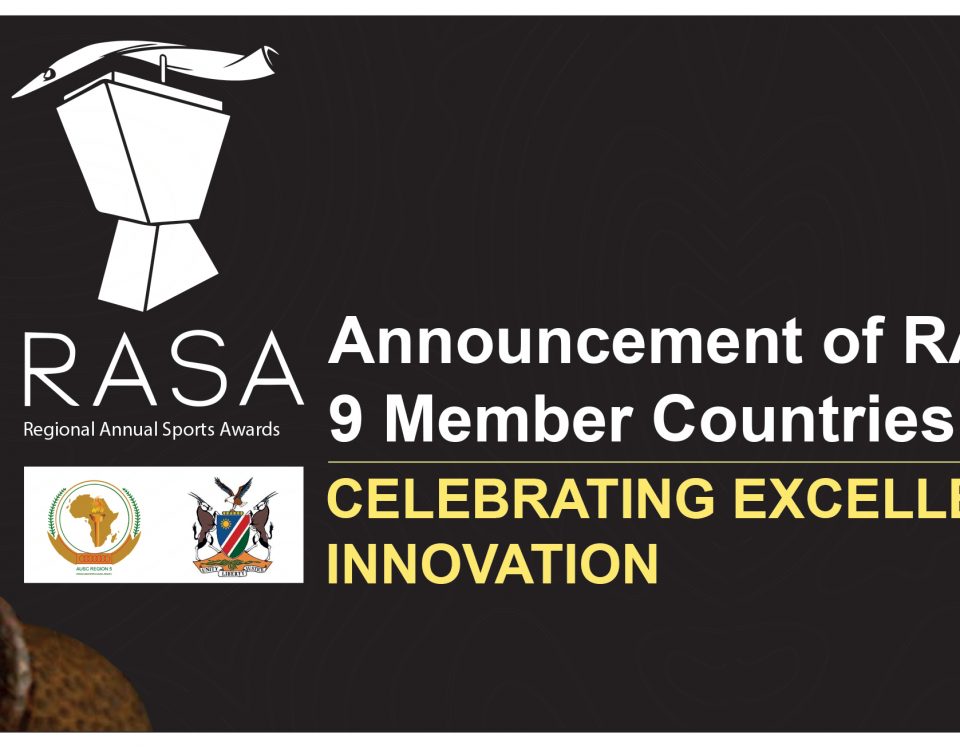 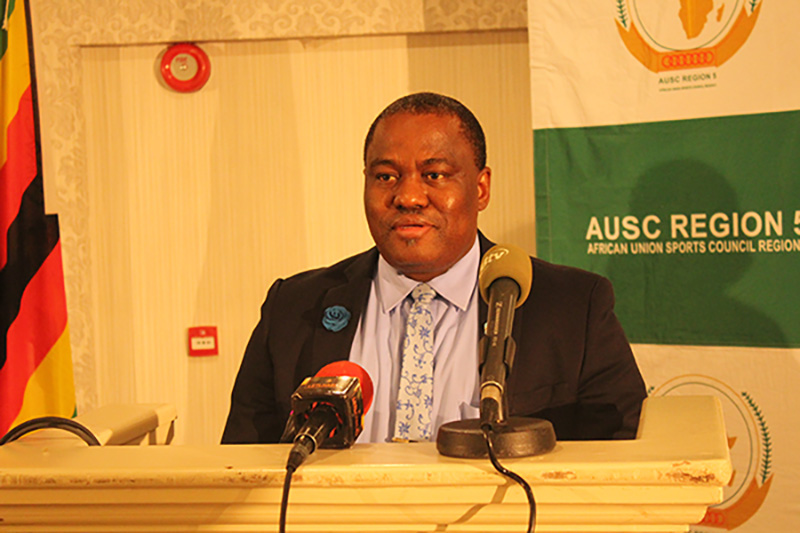 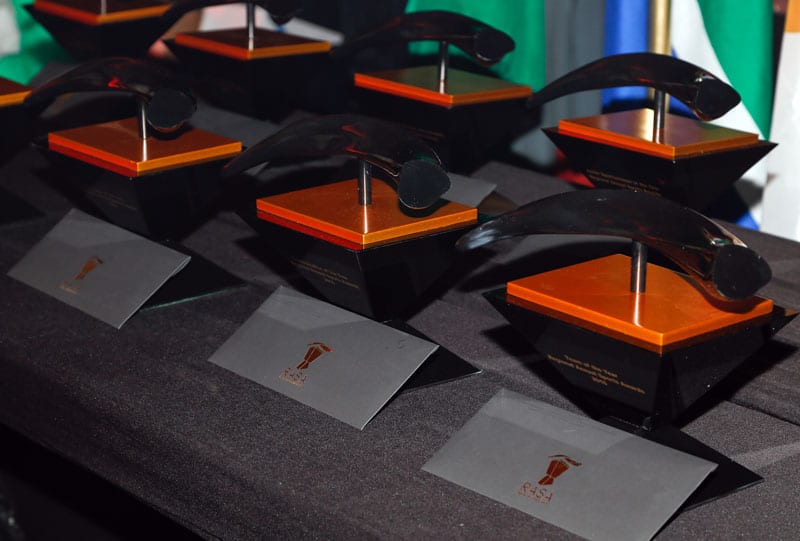 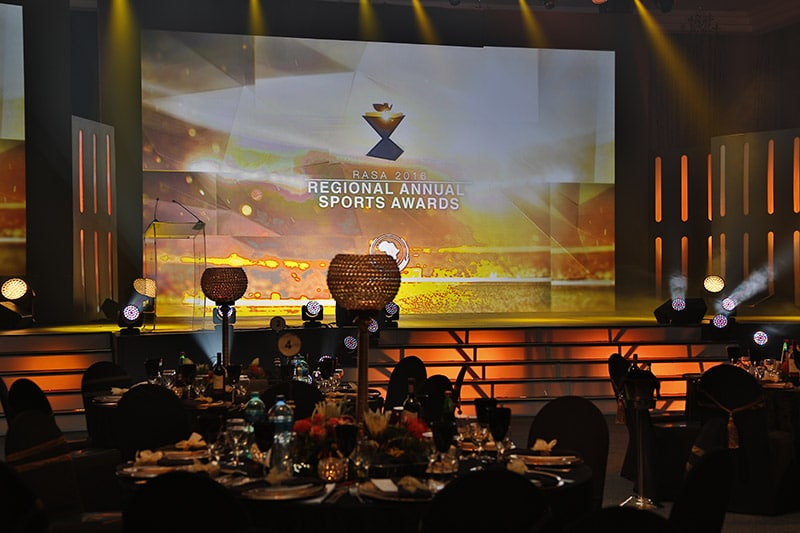